HOW TO GET TO MURCHISON FALLS NATIONAL PARK 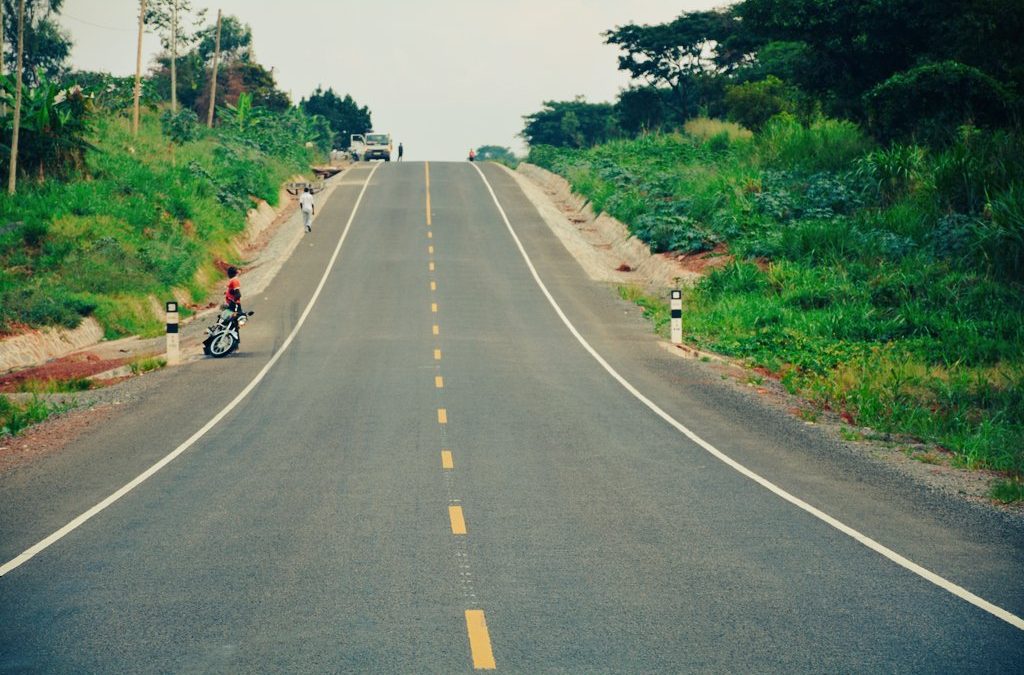 Murchison falls national park is the largest park in Uganda, occupying 3840square kilometers of land and managed by Uganda Wildlife Authority (UWA), the government body responsible for all the protected areas in Uganda. Murchison falls National Park is located in the Northern region of Uganda and it spreads its boundaries to Masindi, Buyisa, Kiryandongo, and Nwoya districts.

Murchison falls National Park is very accessible in spite of the direction one chooses to take because it has gates all around it. Whether one uses air or road transport, one can use the northern or southern gates of the park.

By road; -A bus, taxi ,or private means from Kampala is a three to four hours’ drive to Masindi town, from where the main route enters Kachumbanyobo gate which is about 85km from Masindi town and goes through Kaniyo Pabidi forest to the Southern part of the park. You can also use Bugungu gate which leads to the Southern part of the park though it is 135 kilometers longer than the Kachumbanyobo route, however, it is the route with the better sights of Budongo forest and the rift valley escarpment.

Also, the northern parts of the park are accessible through the gates of Chobe, Wankwar, Mumbako, and Tangi, across the River Nile. Reaching the Northern part of the Park is a four hour 260kilometer journey from Kampala using the Kampala- Pakwach route which crosses the Nile at Karuma falls bridge and these gates are also favorable for visitors coming from  Gulu or Kidepo National Park.

By air; – Murchison falls national park has air fields at Chobe, Pakuba, and Bugungu from which the park can be accessed. Bugungu is a few kilometers from Paraa Uganda Wildlife Authority headquarters and is the most suitable for tourists to Paraa in the Southern part. Aircrafts to the park are booked at either Entebbe International Airport or at Kajjansi Airstrip. Air transport is faster and more convenient yet less tiring whereas road transport gives the tourist the opportunity to view more during the journey. 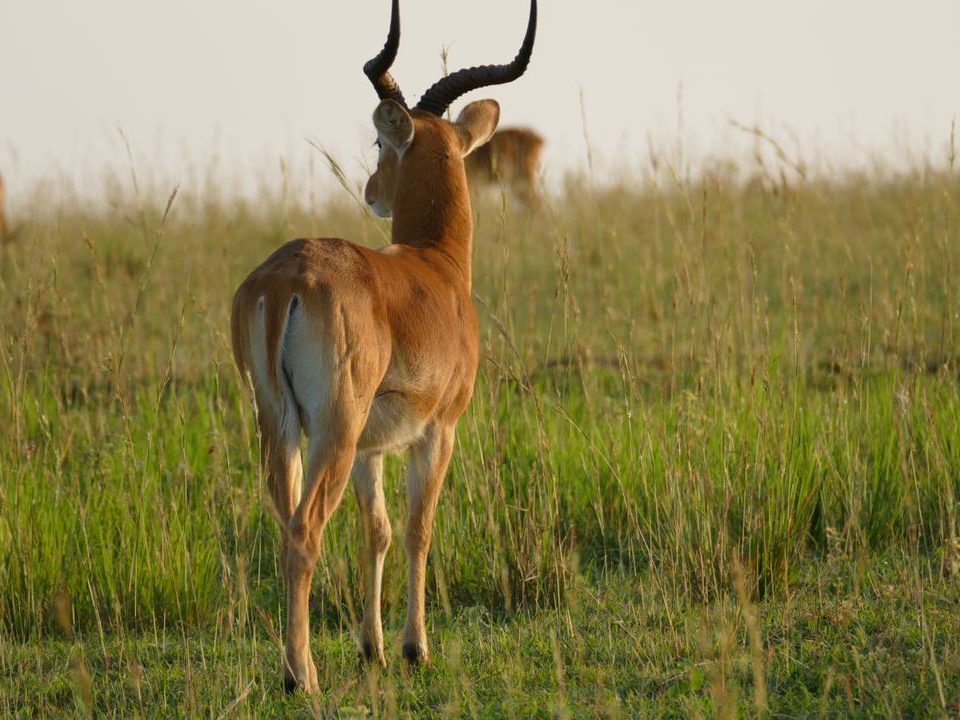 Uganda the Best Destination to Visit in 2023 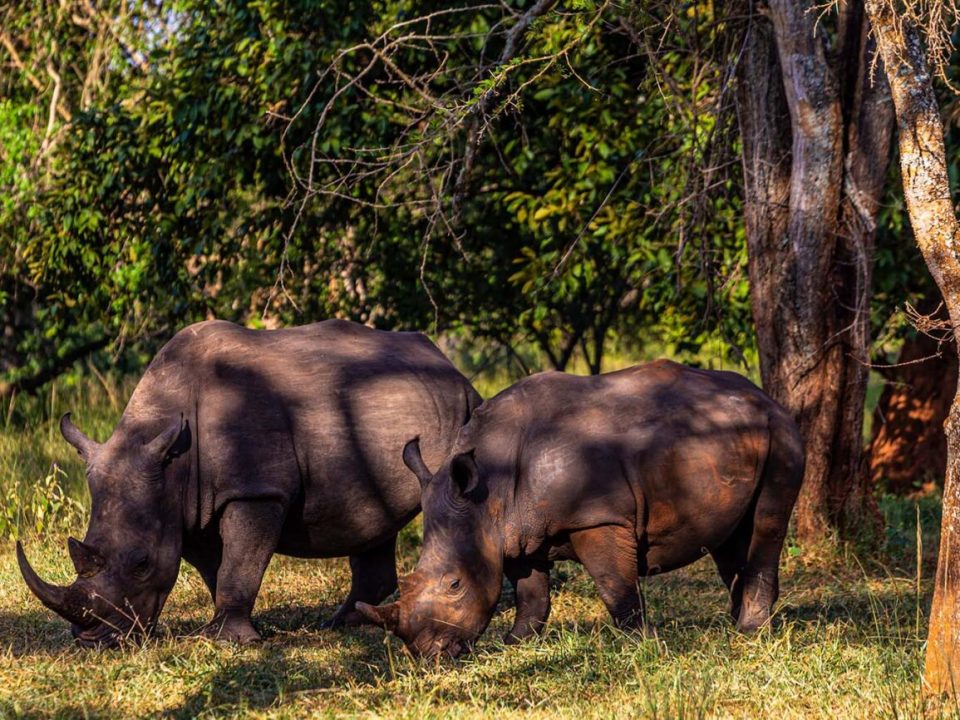 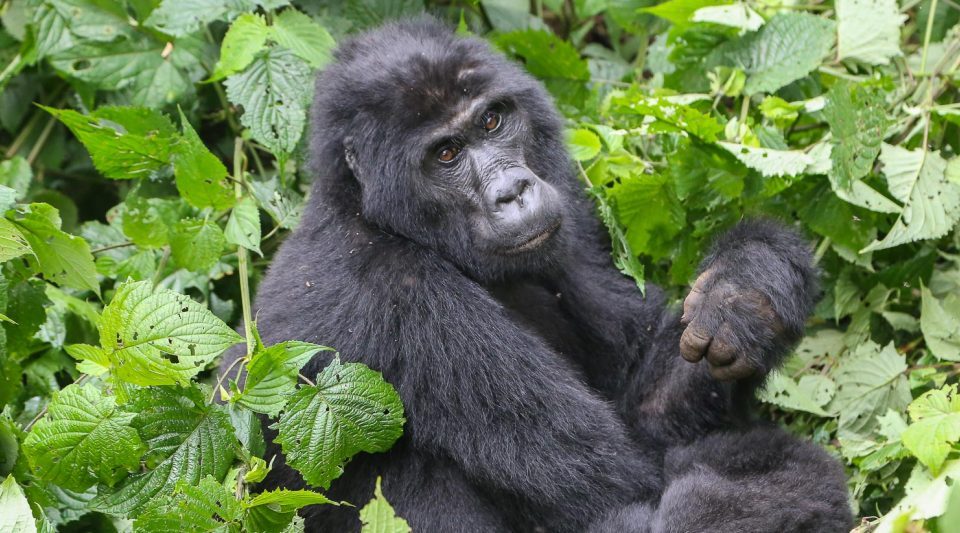 Why Acquire a Gorilla Permit in Uganda and not anywhere else? 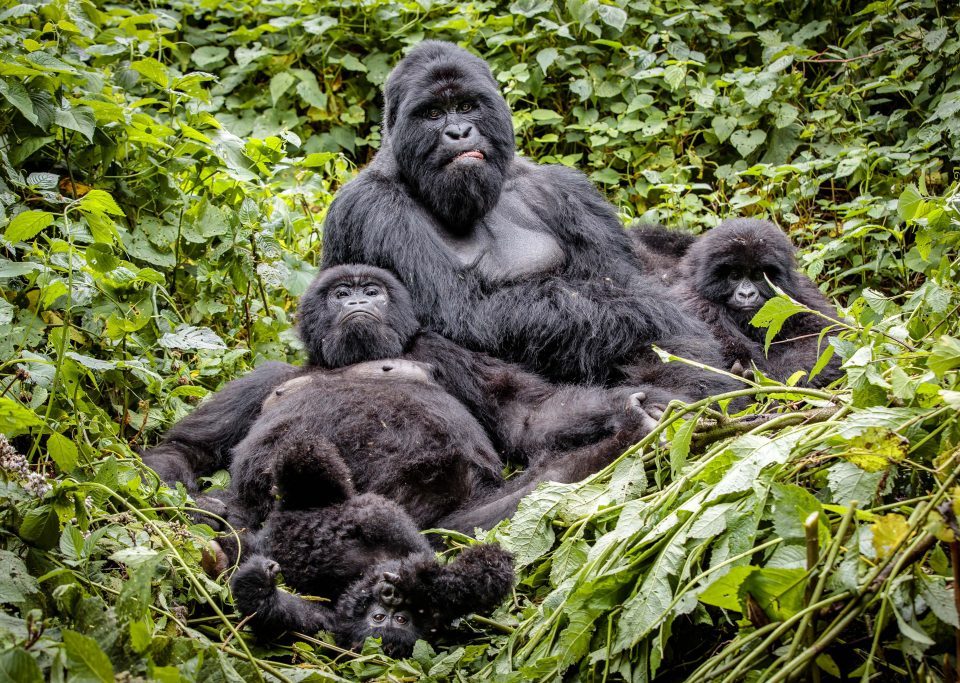 When To Visit Mountain Gorillas In Uganda and Rwanda. 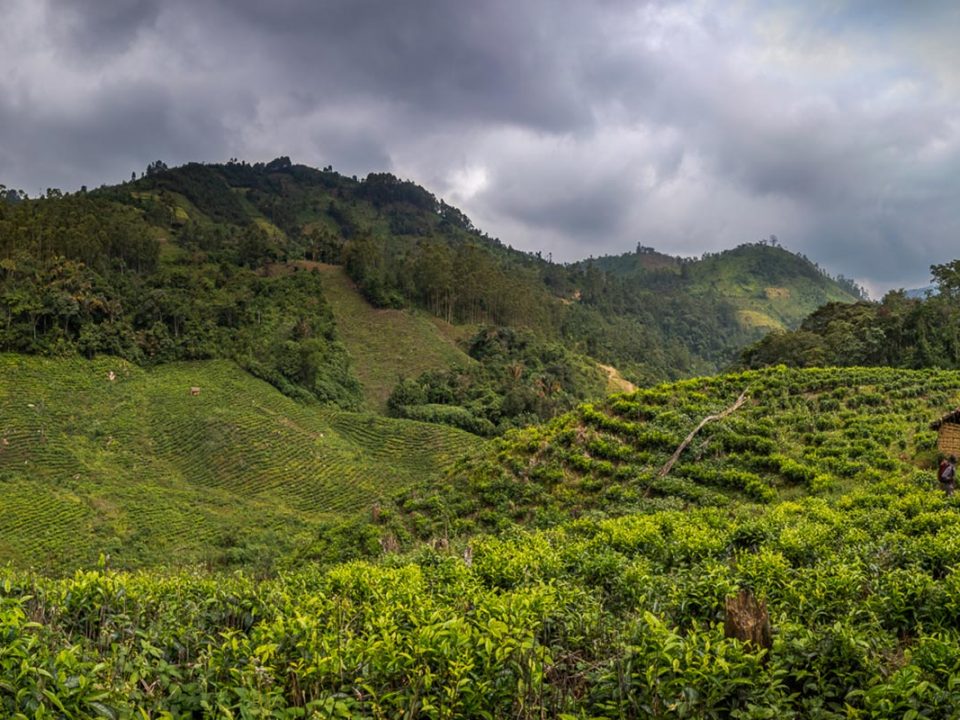 What To Know About The Impenetrable Forest Of Bwindi National Park. 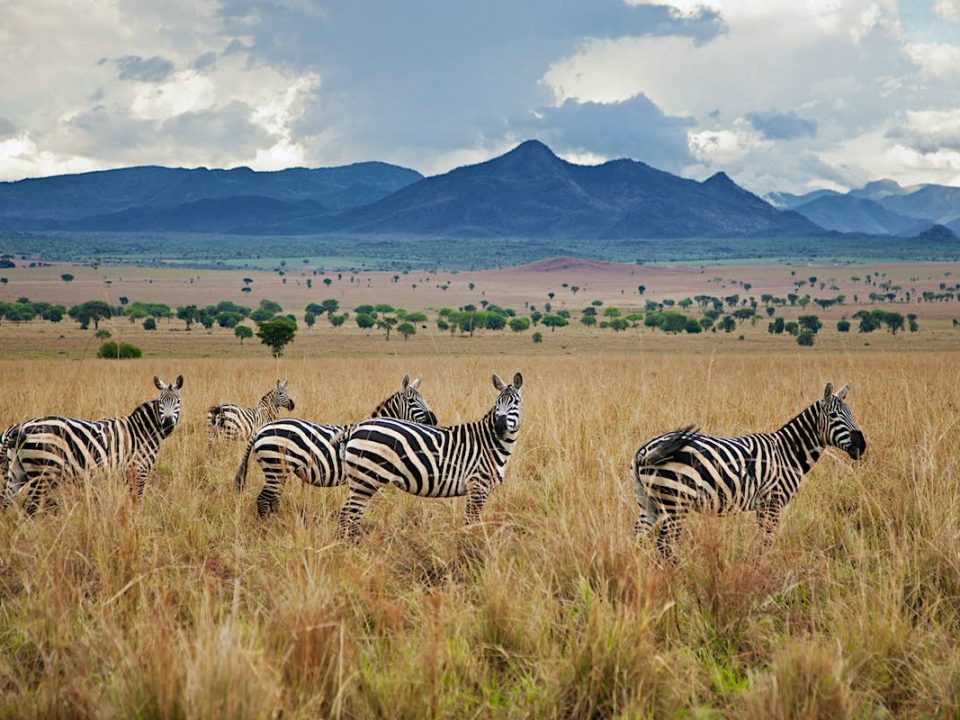 ENQUIRE NOW!
Open chat
Hello, This is Valiant Safaris...how can we help you?